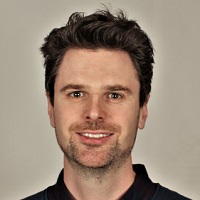 Dr Fergus Green was a Postdoctoral Researcher on the Fair Limits Project, where he worked on the ethics and political philosophy of ecological limits. This work integrates Fergus’ two main research streams: normative political theory and the politics and governance of climate change. He has published widely on many aspects of the latter, including most recently the politics and governance of phasing out fossil fuels. Fergus completed his PhD in Political Theory at the London School of Economics & Political Science in October 2019. His doctoral thesis explored an under-theorised topic in the philosophy of public policy: how governments should deal with the transitional losers from policy and legal reforms.

Other recent publications for Fair Limits:

More output from the project can be found here and here.