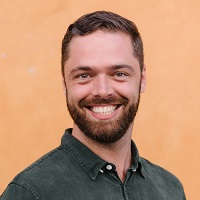 David V. Axelsen is a lecturer in political theory at the Government Department of the University of Essex. He works on distributive justice, basic and relational equality, individual responsibility, global justice, nationalism, migration, the methodology of political philosophy, big data, and cyber harassment.
Increasingly, David is becoming converted to the basic tenets of Limitarianism and is currently working on a project on what makes extreme wealth distinctly bad as a social and political phenomenon.

While his conversion to limitarianism is relatively recent, he has long been evangelical about co-authoring, which should be clear from his recent and forthcoming research publications: